Huzzah and Cheers for 38 Years!

It’s time again for the Bay Area Renaissance Festival. Journey back in time as more than 100 merchants contribute to the atmosphere of this charming 16th century village.

Tickets are available inside the festival for $10. Patrons will enjoy a new and unique sampling event each week.

Keggs and Eggs After Hours: On March 19th the Patrons are invited to participate in an ALL NEW After Hours event that features Bands, Craft Beer Tasting and an Adult Easter Egg Hunt

We are encouraging patrons to show off their creativity and submit a mural they’ve painted themselves! This year, contestants will get to choose between Mythical Creatures or Pirates for their theme. We will be offering a cash prize to the winner!

With your ticket you receive one free beer with your purchase on the only Friday we are open! We will also be offering free tickets to anyone with a Military ID and First Respondents.

Discount tickets are available at participating Circle K and Walgreens stores, at MOSI, or online at www.BayAreaRenFest.com

Where is the Tampa Bay Ren Fest?

When is the Tampa Bay Renissance Festival?

Discount tickets are available at participating Circle K and Walgreens stores, at MOSI, or online at www.BayAreaRenFest.com 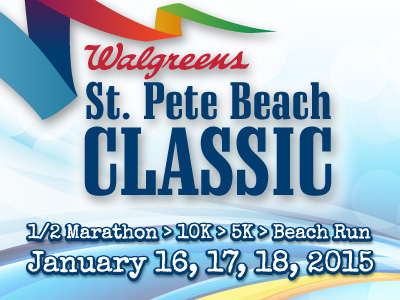 Know what the locals know.

When you visit somewhere new or unfamiliar, you are at the mercy of tourist traps.

IslandTime sites give you the information and knowledge of the locals.
With IslandTime at your side, you will find better restaurants, better shopping, better lodging, better recreation and have a better Florida beach vacation overall!

Vacation in St. Pete Beach, FL and do it like the locals, on Island Time.

Still Can't Find What You're Looking For?